The Pain of Success 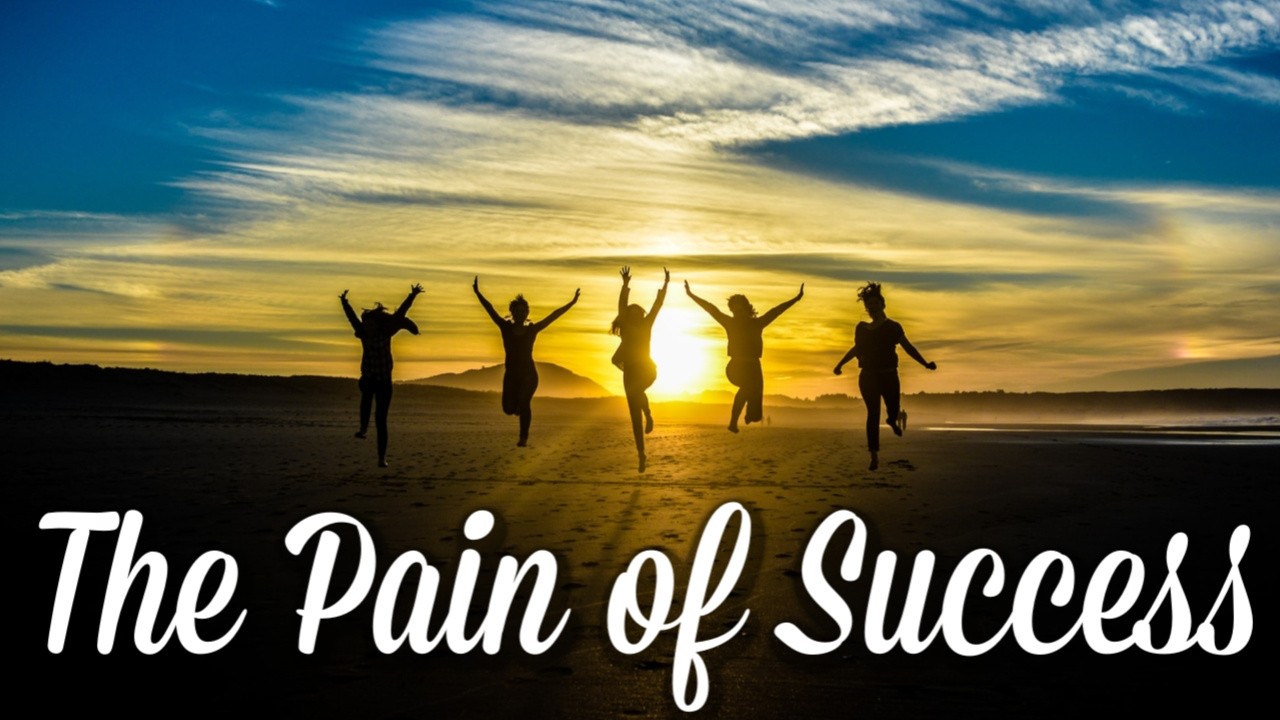 Last week, I wrote the 3D Travel Team a letter & received notes of encouragement for many days as different team members heard something that resonated.  Even our wonderful Charlene took time to tell me she thought it was relevant enough to send out every 6 months, as we're all in different stages of success and need to hear it again. Perhaps you need to hear this, too?

Team, over the last couple of days I realized something has been happening to me that is disruptive, causes anxiety, makes me stop and reassess my life and wonder "Who do you think you are, anyway?" It's exhausting, debilitating and stressful. What is it? Success. Success is one of the worst highs on the planet, even when it's the result of very hard work and focus; even when the goal you've been working toward is finally realized; even when others see it and congratulate you and you see it yourself. Success is one of the most difficult things I have had to endure and in the past when I reached a level of success, I've kept quiet. No one wants to hear the whining of the person who "made it" to a benchmark they'd been shooting for, do they? But as I look back at my pattern I think it's something we should talk about. We need to talk about it, so others can survive it, too. Without preparation, success = great failure. In fact, for most people, success doesn't last.

One of two things happens to thwart any kind of continuing success. For some, success stagnates. It's not enduring or continuing. The pinnacle of their success defines them. Many people become the person with the one hit wonder. Think of those kids in the Brady Bunch. Would you consider them successful actors? Probably not. They hit their pinnacle of success with a 70's sitcom and rode on it every way they could for the rest of their "career." That one benchmark defined them. They never pushed toward a new one. Think of the people in your life who still talk about their pinnacles of success, no matter how many years ago they were. It happens in the business world a lot and traps many a soul in middle management. The more time that passes, the less anyone looks to them for another layer of success and opportunities slowly dry up and die altogether.

And then there are those who completely implode from the pressure of success, either because they didn't build the physical structure to support it or do not possess the emotional structure to support it - or both! You see, if you don't take care of the details along the way, success will burden you with more to do than you'd ever dreamed possible. No systems in place = catastrophic failure. And even if you methodically built systems before success, if you're not emotionally equipped to sustain the level of attention (and attack) success merits, then you will emotionally implode. Why does everyone who wins the lottery return to whatever level of financial burden they were in within a very few years? No physical structure & No emotional structure = failure.

I first felt the sting of success in the 2nd year of my business. The year and a half prior to that I was doing what I now know I always do before a new benchmark is hit. I kept my head down and worked hard, day after day, month after month and eventually year after year. Then, things begin to *hit* and I start to get a return on that investment. I've learned if you methodically push forward on something and you keep doing it even as the return begins, you can help it snowball. I've also learned if I don't stop pushing, the snowball accelerates at a faster rate of success than I can handle, so I literally have to keep my eye on that ball or risk my own failure.

And because I'm focused hard on a goal, I am always trying multiple things to push that goal forward. My first goal for 3D Travel was building a large group trip. To achieve this, I called people. I visited people. I emailed people. I went back into my office and did it again and again and again. When the snowball of success began to roll, I could step back and slow that particular roll by simply stopping the outreach, allowing me the chance to catch up. I had some very hard days, but I'd taken the time to build a solid structure to support success before I began the hard work, so I survived. There were days of tears and built up emotion, someone who screamed at me on Main Street USA when the parade began from the opposite direction (how dare I?) and so much sleep missed I'm probably still catching up, but I survived. And as soon as I felt in control of that level of success, I picked up a new series of projects and began pushing forward again.

And now, nearly 15 years from when I wrote my first business plan, I have uncovered a pattern. This is what it looks like, the road to my success - your success - anyone's success.

My list of successful benchmarks have changed over the years & the personality of my success has changed. I can track & see it coming with projected numbers, but I never know what opportunities the growth will bring. And it always brings opportunities. So Many Opportunities. Then I have to balance which to take to keep the snowball forming, but not accept so many I fail my highest priorities, which are all much more important than what seems fun to me - my father in Heaven, my family, my team. I've had to cultivate a discipline to turn down what might look like more fun or give me more immediate gratification for items that bring my people joy or propels them to a greater level of success.

And since every benchmark follows many years of hard work & failures, micro success and more hard work, when it hits I have to sit down and look at every project I'm working on to assess if it still meets the needs of those around me. Does it merit continuing? Should I drop it or seek others to help me push it forward? Honestly, walking away from the projects is one of my hardest acts of discipline and why I am always assessing my own personal inventory of time, money and emotional energy. You can never "have it all" ← complete lie! It's always a balance and discipline, no matter what's happening in your life.

So why did I want all of you to read this today? For a few reasons. 1) We have some great projects going at 3D Travel that are ready to push forward, but with a new level of success dominating my time I'm going to put them out there as opportunities for you guys to push forward if you wish, with our backing, and 2) Because we have more agents experiencing rapid growth than we have ever had in this company and another group of tenacious agents who are poised to experience that first layer of success. I'm so proud, my heart feels like it'll blow out of its' chest. You guys - I SEE you. You are amazing!! I want you to build that layer of structure to survive your success. I want you to reach out for emotional support when it comes. The anxiety, stress and tears are REAL. So many of us get it! Let us support you. And finally, 3) I want to encourage so many of you who are living a Brady Bunch lifestyle and not pushing yourself to grow. I see you too, guys. We see your consistent numbers year after year, and we appreciate you! So so much! But you know what? You CAN push to that next level. You CAN grow and we are here to love on you, too! When you're ready, let me know. We'll do it together. 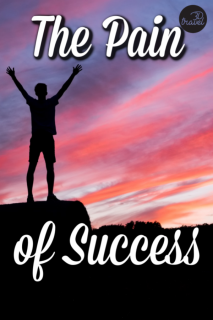 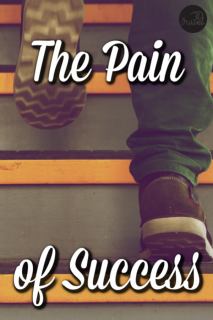 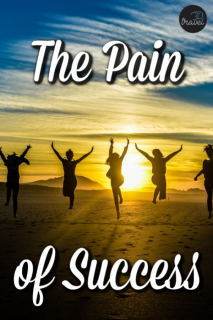