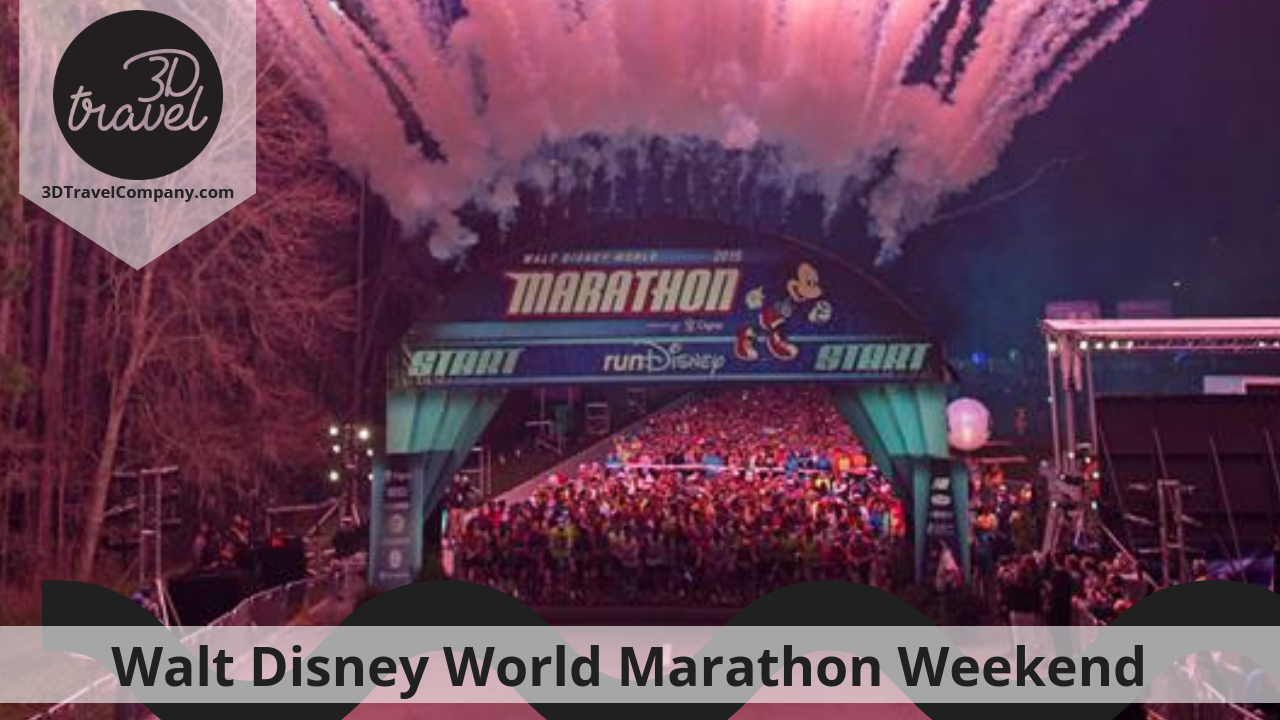 ​As I write this, thousands of Disney Marathoners are carb loading, park hopping & visiting one of the coolest Health & Fitness Expos at ESPN's Wide World of Sports Complex at Walt Disney World Resort in Florida. Having never been a runner, I can't say I grasp the appeal of the actual pounding of the pavement, but that's part of the beauty of a Disney Marathon. They are a GREAT starting place for inexperienced runners and families. Of course, the hard core runners are there, too. 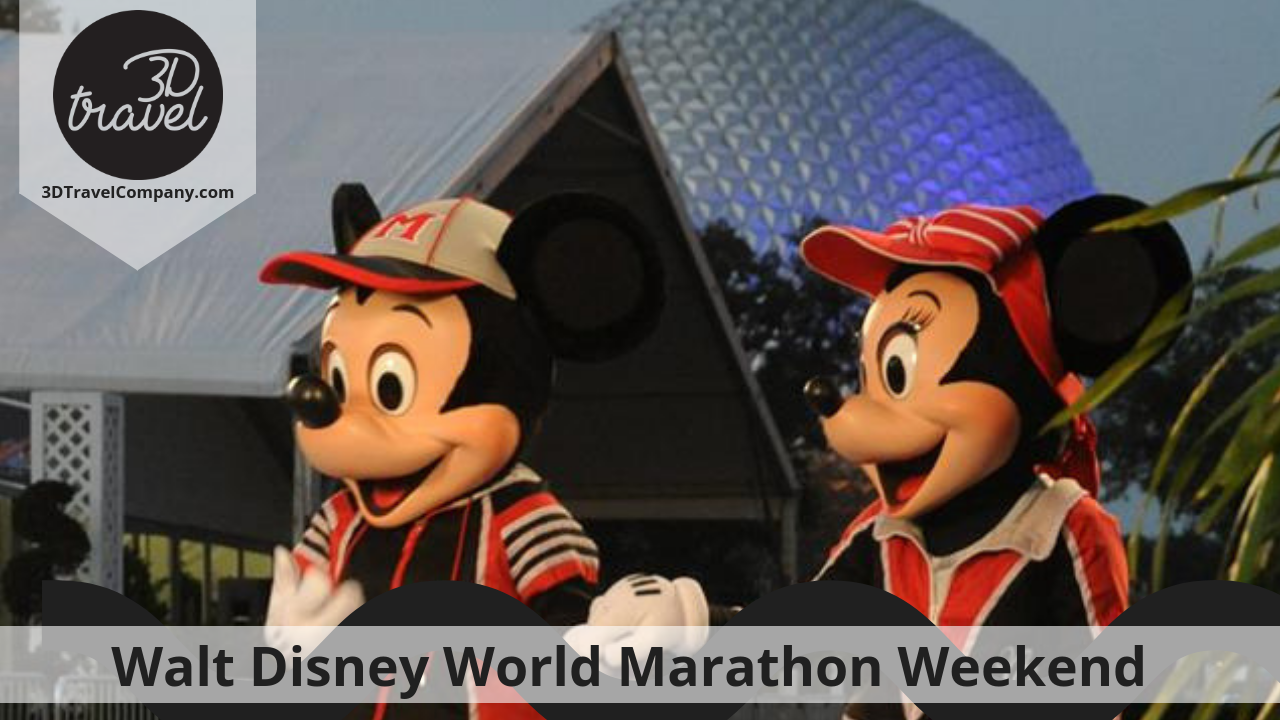 ​Last year, an insane friend of mine (I say this lovingly) did ALL the races to earn a special medal on top of the medals. In case you're new to this marathon thing, you should know it's ALL about the bling! And just like all things magical, no one does it better than Disney! She followed it up with days in the parks, so I'm fairly certain she is made of titanium. I am decidedly the wimp in this relationship. But there's a place for me! I can be a ChEARleader. (Yes. That's a real thing.) 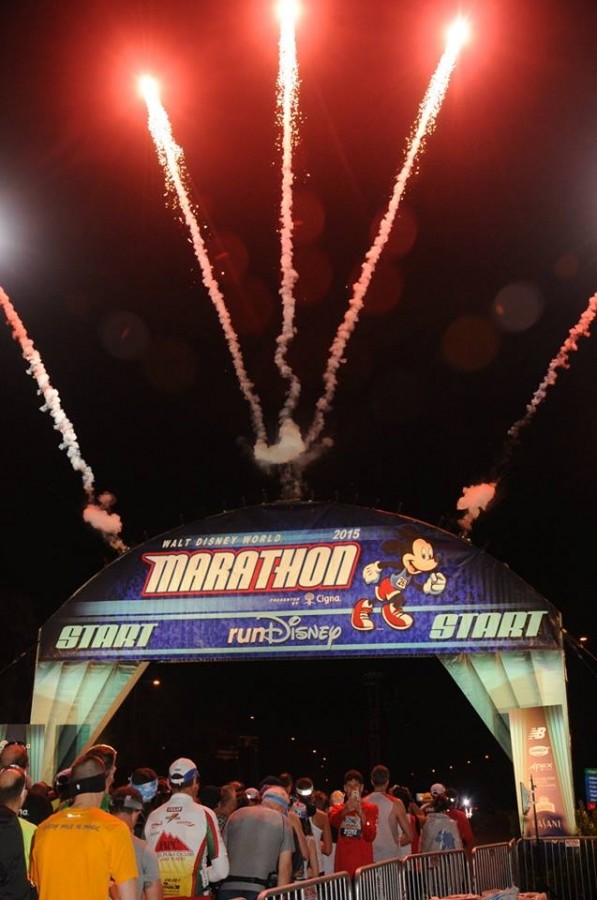 ​Disney sells spectator packages, of course. For a fee, you can be there at 5:30 am to cheer on your runner or later at the finish line. You can also ChEAR from your warm bed back at the resort, by using their Runner Tracking capability. It's easy to sign up with a text & see how they're doing. Guess which one I would choose? C'mon, now. It's not hard! 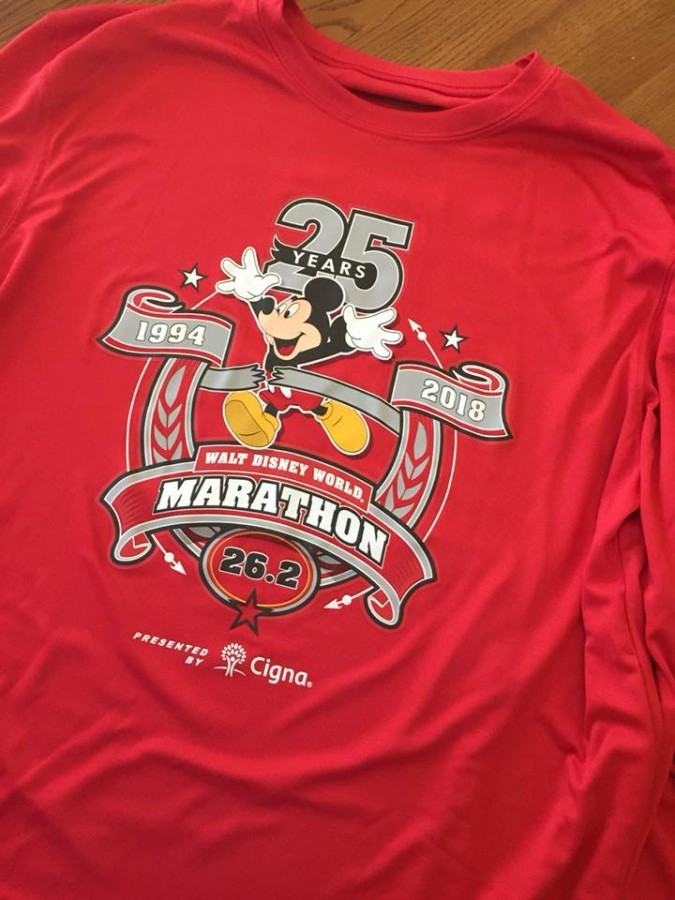 You CAN Do This! 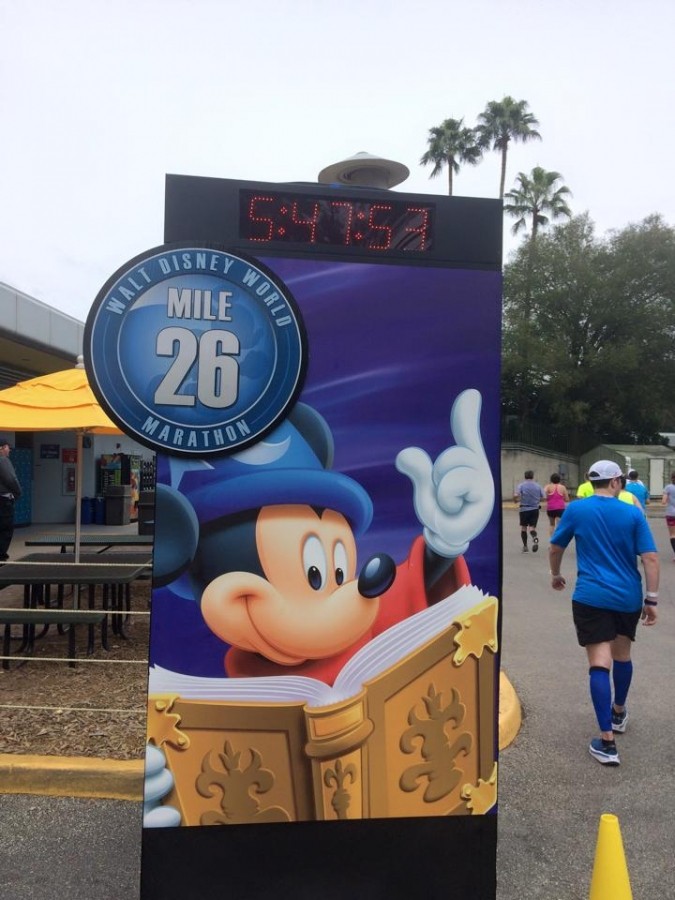 ​Truly, if I were going to set a goal to run multiple marathons, I would make a RunDisney event my first one. People of all sizes and capabilities are trying it out. If you get swept and carried back, there will be many others with you. And along the way are special character experiences, plus you're at Walt Disney World or Disneyland. AMAZING!

Run IN the Magic! 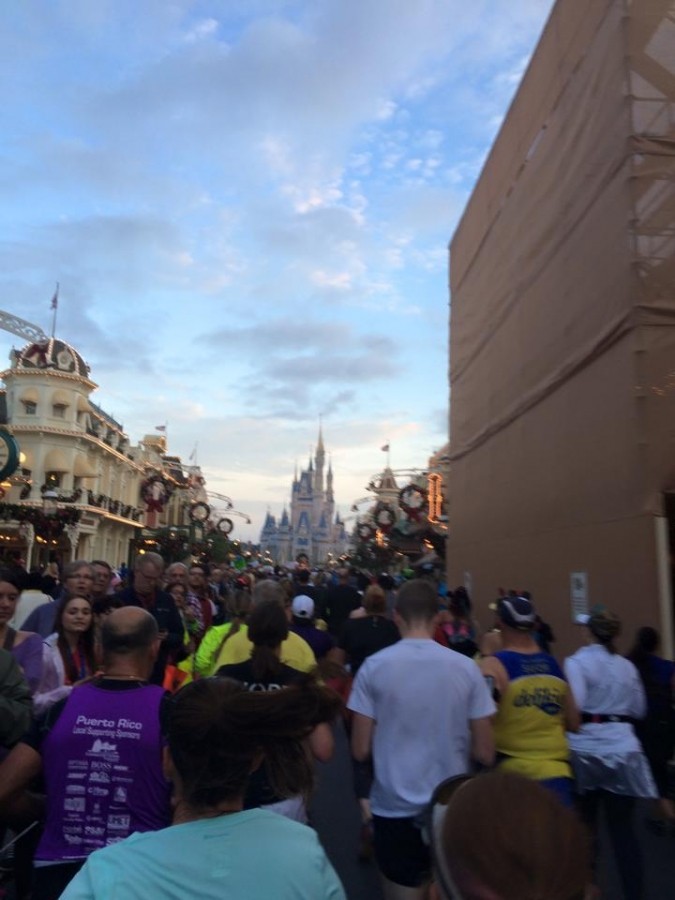 ​OR, you can visit the Expo for free and buy shoes, shirts and shorts with the logo without making the run. I promise, I won't tell!

Thank you, DisneyRUNNER Richard Whisenhunt for these photos! 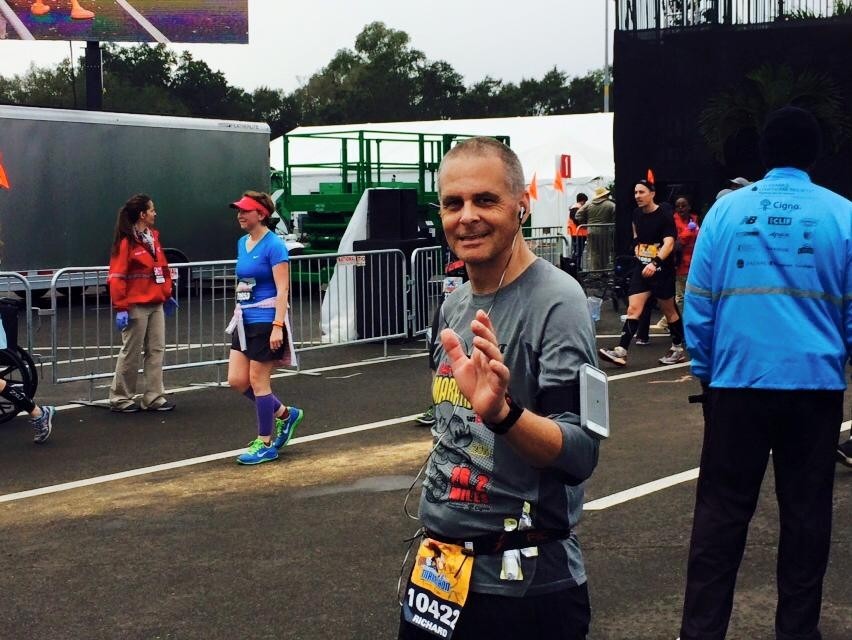 ​Richard has been in multiple Disney Marathons, including the epic WDW Marathon weekend held each January. He's a Disney Cast Member by day, experienced runner - and biker - at night! More thank yous to his wife, Jodi Whisenhunt who's his Ultimate ChEarleader & Photog. 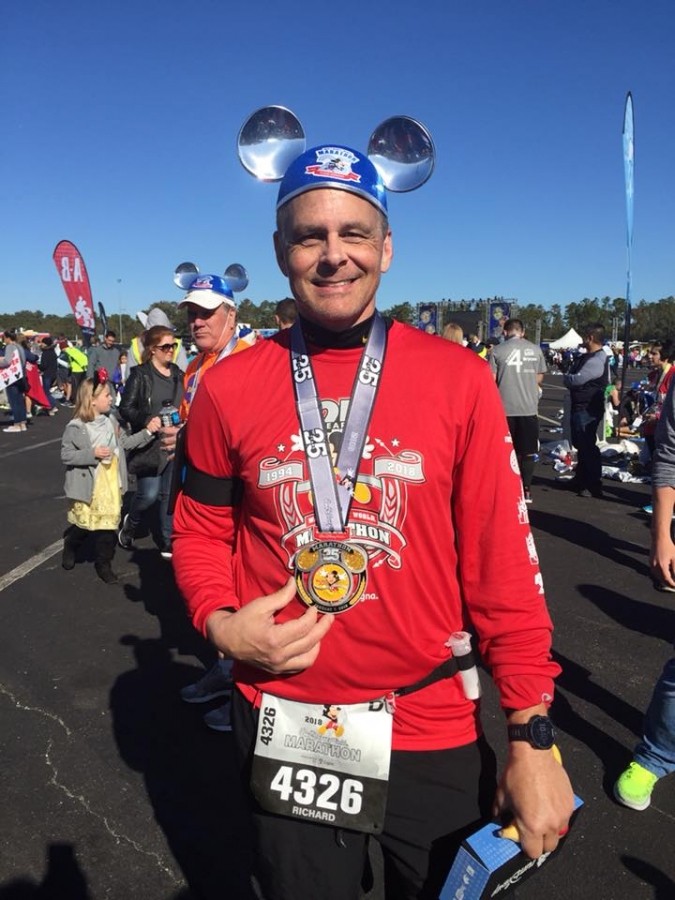